Treno a New York and back

The sadness of animals

The Sadness of Animals, my first full-length collection, is virtually a ‘Collected, with omissions’ – or, in the traditional formula, ‘all that I wish to preserve’ (though of course there are things that I have preserved elsewhere in the hope of getting them right one day). It contains 56 poems of which 22 have already appeared in my three previous pamphlets, which are reprinted in their entirety (bar Riccardo Held and Monica Pavani’s excellent Italian translations from the parallel text After Fra Angelico e altre poesie). All but two or three of the remaining 34 poems are new, that is to say written since Here’s to the Home Country (2010). 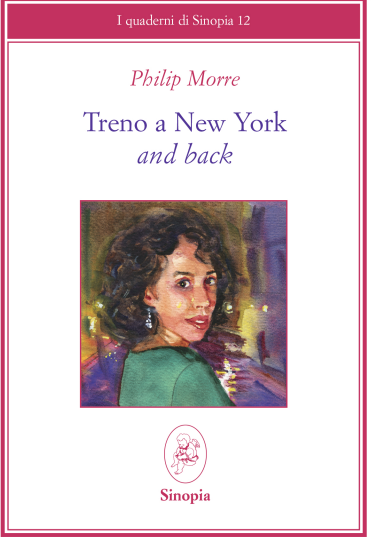